This conference provides a platform for in-depth exchanges between domestic and foreign research peers in temperature, humidity, thermophysical properties and other related fields, and has attracted extensive attention and active participation of global temperature metrologists.

Under the strong support and guidance of China Institute of Metrology, China Metrology and Testing Institute and China Testing Technology Research Institute, PANRAN, as a top sponsor and a volunteer of the conference group, had the honor to participate in the wonderful feast gathering international elites, and was recognized by many experts attending the conference. 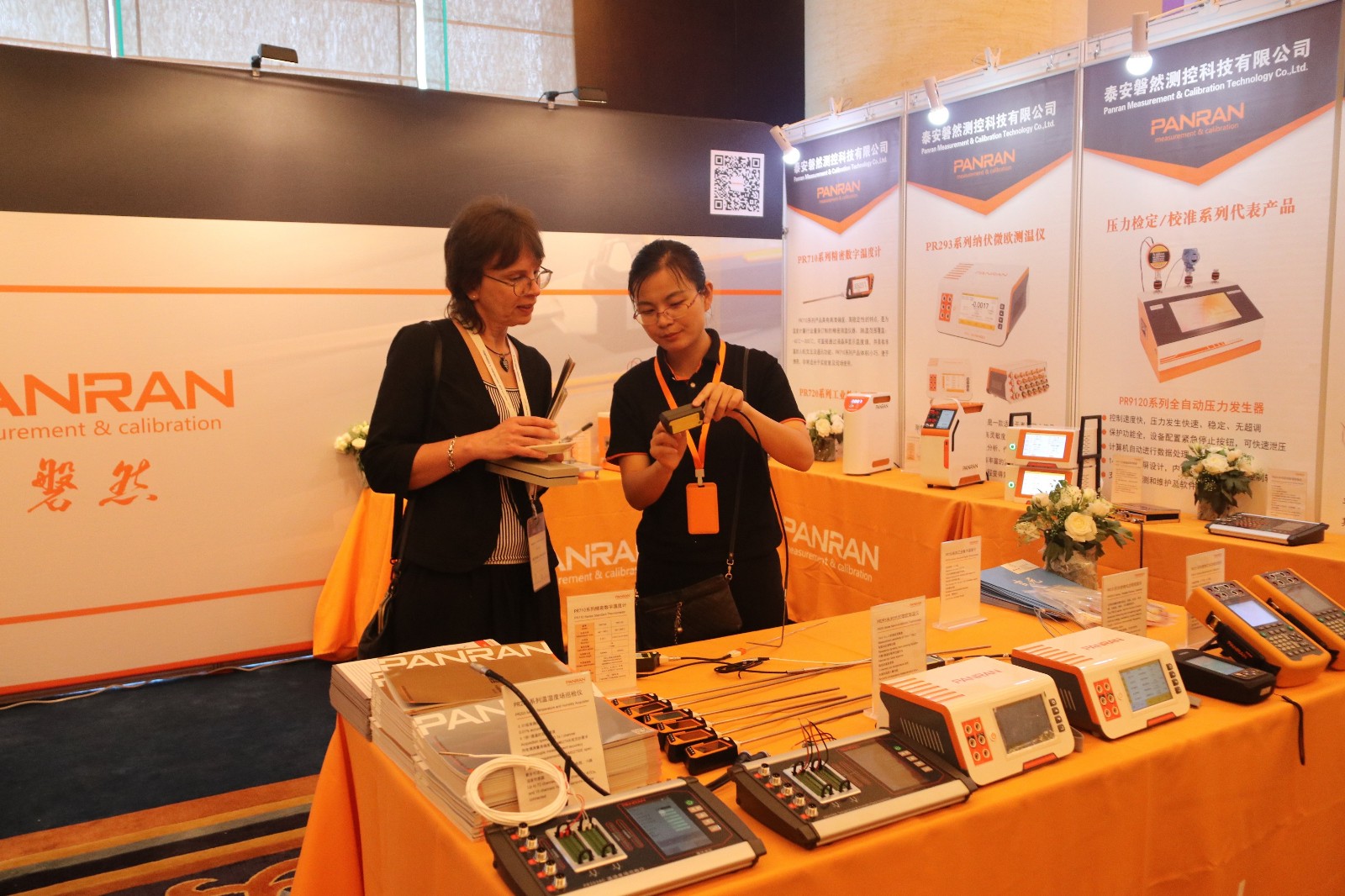 Thanks to the conference for providing us with a platform with an international perspective. Thanks for the sharing and communication by the temperature experts.