On the morning of June 4th, 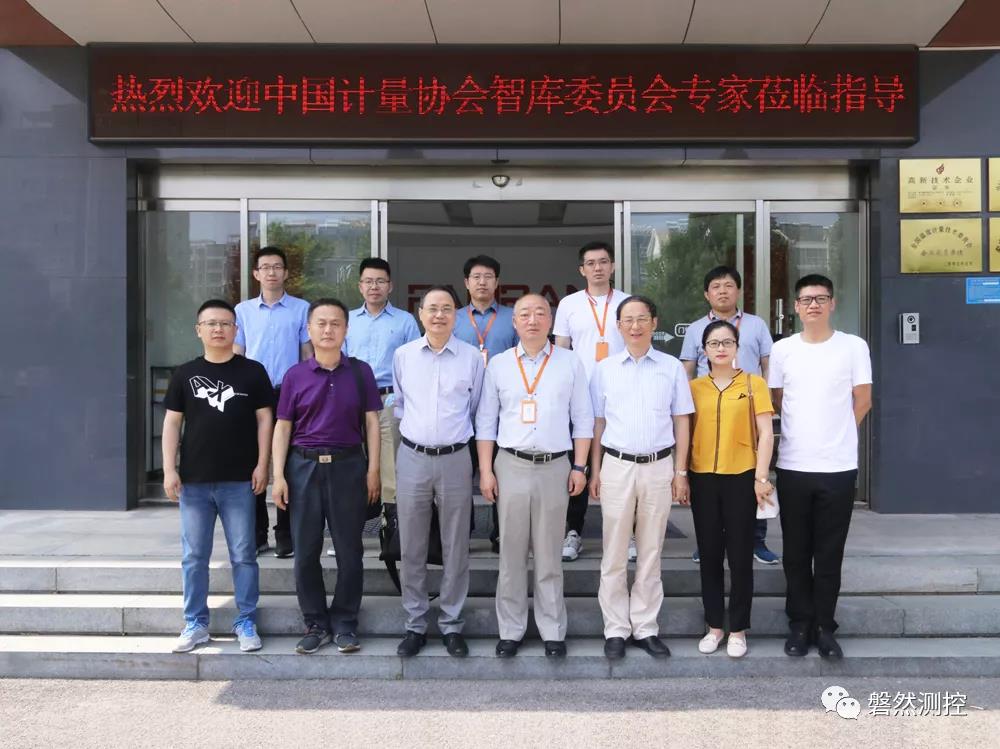 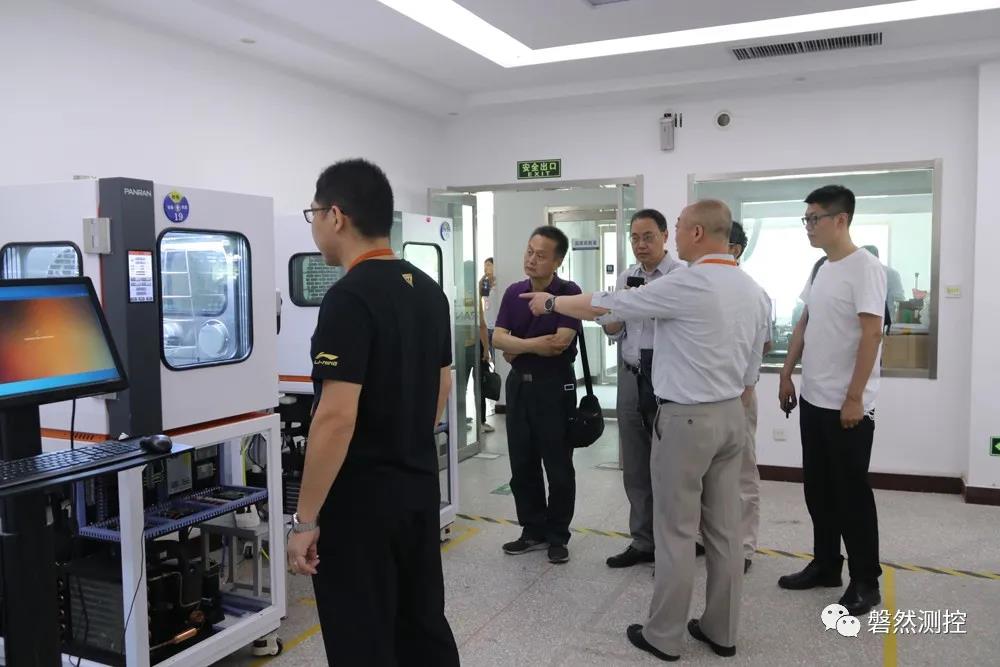 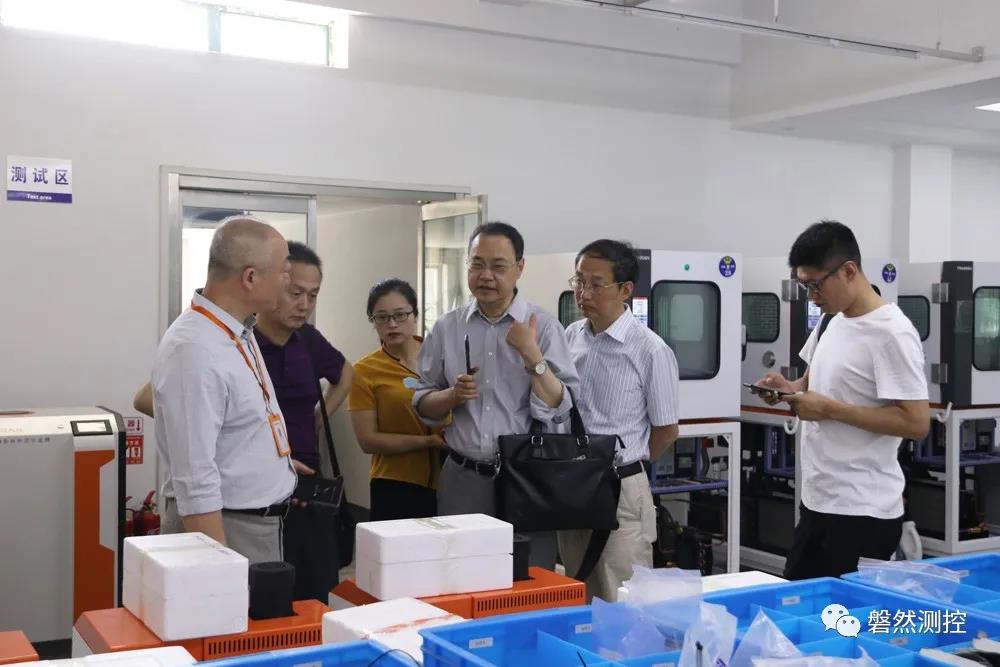 At the symposium, Mr. Zhang expressed his gratitude to the Think Tank Committee for its attention to the company, and explained the company's basic situation, R&D technology level, scientific research and production capacity to the experts present, so that the experts present could truly feel the brand strength and charm of PANRAN. 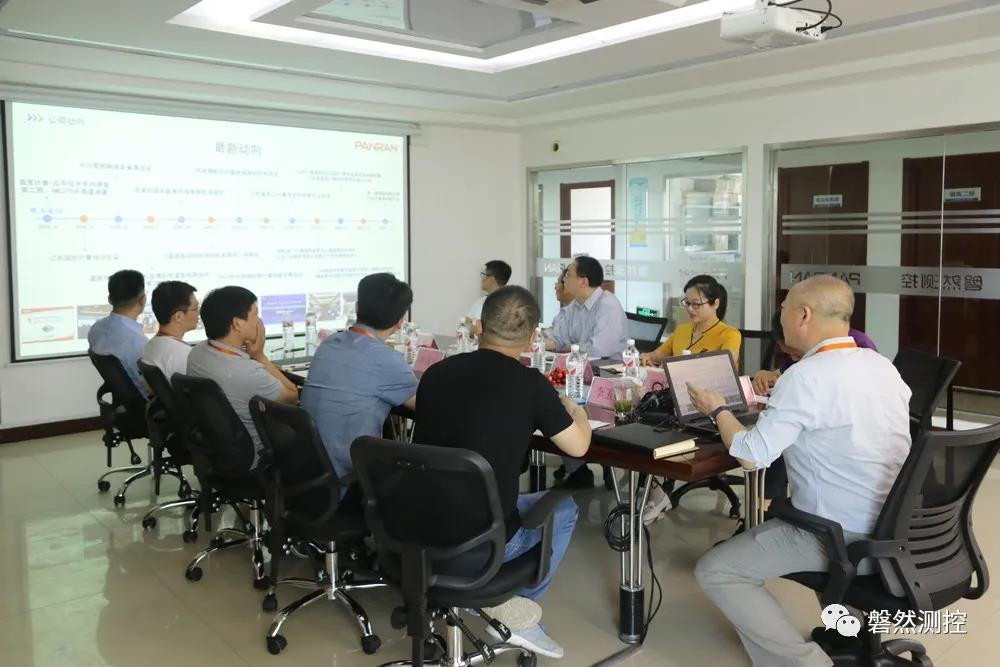 Peng Jingyue, secretary-general of the Think Tank Committee of the China Metrology Association, fully affirmed the company's measurement work after listening to the company's introduction, and introduced the experts and the think tank committee on the scene. The experts present spoke highly of the company's products. 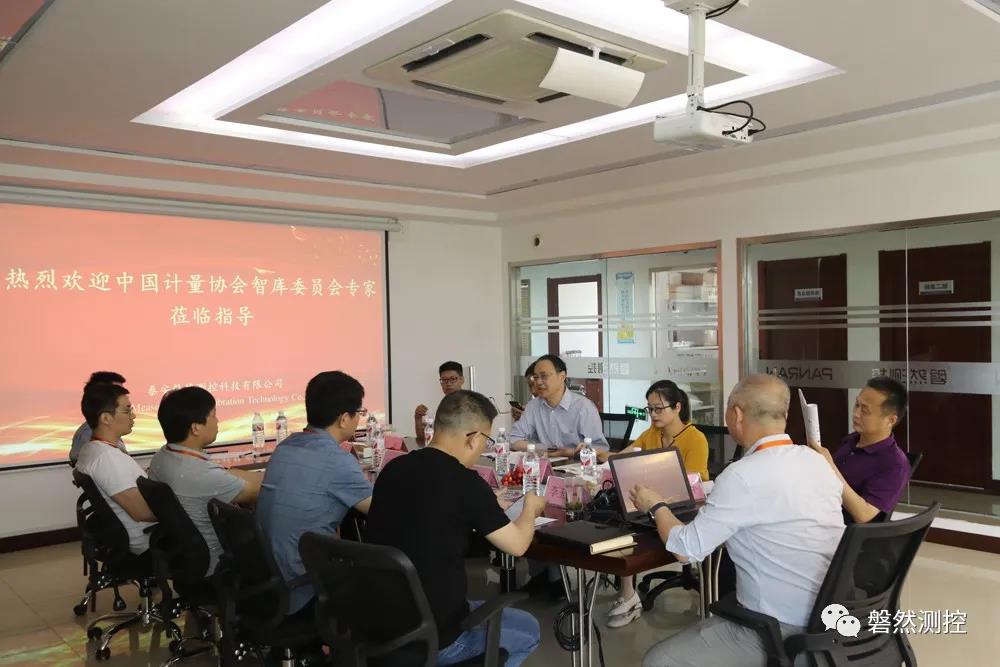 Through this forum and exchanges, the two parties have deepened their mutual understanding and hope to take this survey as an opportunity to broaden the areas of cooperation, realize common development while giving play to their respective advantages, and contribute to boosting the development of the metrology industry.